skip to main | skip to sidebar

"In five years, everyone will have one of these."

"One of these" is a smart card.  A smart card is basically a card (credit, check, ID, medical, membership, etc.) with a computer chip embedded in the plastic.  Since the hacking attack on Target's payment card system, "chip and pin" or smart credit cards are back in America's spotlight.

As for the title of this blog, I made that bold claim in a speech I wrote and delivered around the country in 1985.  While it was considered bleeding edge technology, the original smart card patent was issued over a decade earlier to Roland Moreno in 1974.  Surely this pre-teen technology phenom would hit the big time by its 16th birthday.  At least that is what the smart card industry was promising.  I bought into their vision of this brave new world of intelligent identification and financial transactions.  By 1987 I was living in Midtown Manhattan and working for the premier smart card company in the United States.  At SmartCard International, we were pitching smart card systems to clients from the State of Wisconsin (drivers licensing) to Robert Morris University (student identification) to Visa (credit cards).  In 1987, this tweener tech (now 13) was actually easy to manufacture and opportunities were lurking around every corner.  Instead of focusing on this established technology, SmartCard International put its development and marketing efforts behind a "super smart card" with an integrated screen and keyboard.  The traditional smart card never got the attention it deserved.  The super smart card, while brilliant, was just too far ahead of the manufacturing technologies of the day.  The super smart card never really saw the light of day and SmartCard International eventually shuttered its doors. 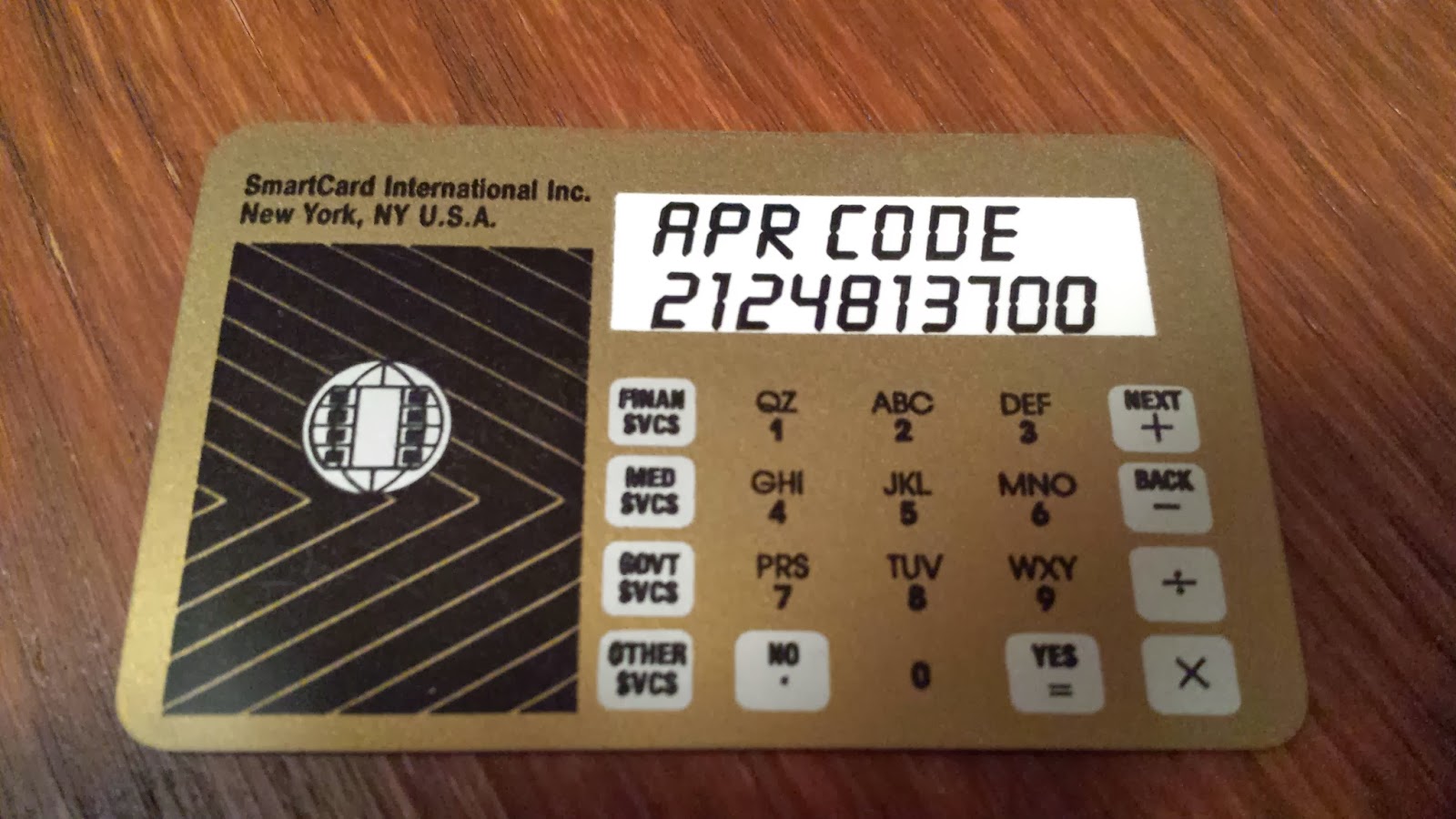 Flash forward to 1990.  Our 16 year old technology was now starting to get noticed around the world.  While banks were still a bit hesitant to adopt this "technology in search of a problem," the telecommunications industry had taken notice.  Outside of the United States, the majority of payphones were now accepting highly decorated and boldly branded debit cards built on smart card technology.  While none of the people who saw my speech in 1985 probably had a smart card, the rest of the world was getting closer to realizing my brazen prognostication. 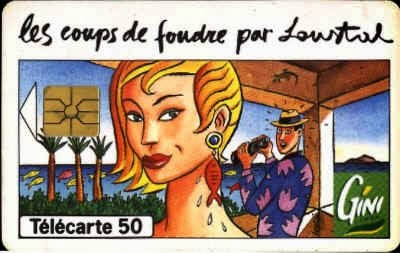 Flash forward to 1997.  We are now a decade removed from my promise of a smart card in everyone's wallet.  Sure, the rest of the world has adopted smart pay phone cards and international payment card standards are being finalized.  In the United States, only a handful of security applications are using smart cards.  At 23 years of age, the smart card looks to be a failed technology in the United States.  Or is it.  This same year, a number of small cellular companies launched new digital voice service around the United States using GSM technology.  A key component of the GSM technology standard was the Subscriber Identification Module or SIM card.  While a handful of early GSM phones used credit card sized SIM cards with a computer chip in them, most companies just punched out the piece of the card with the computer chip.  The smart card had finally arrived on American shores disguised as a SIM card. 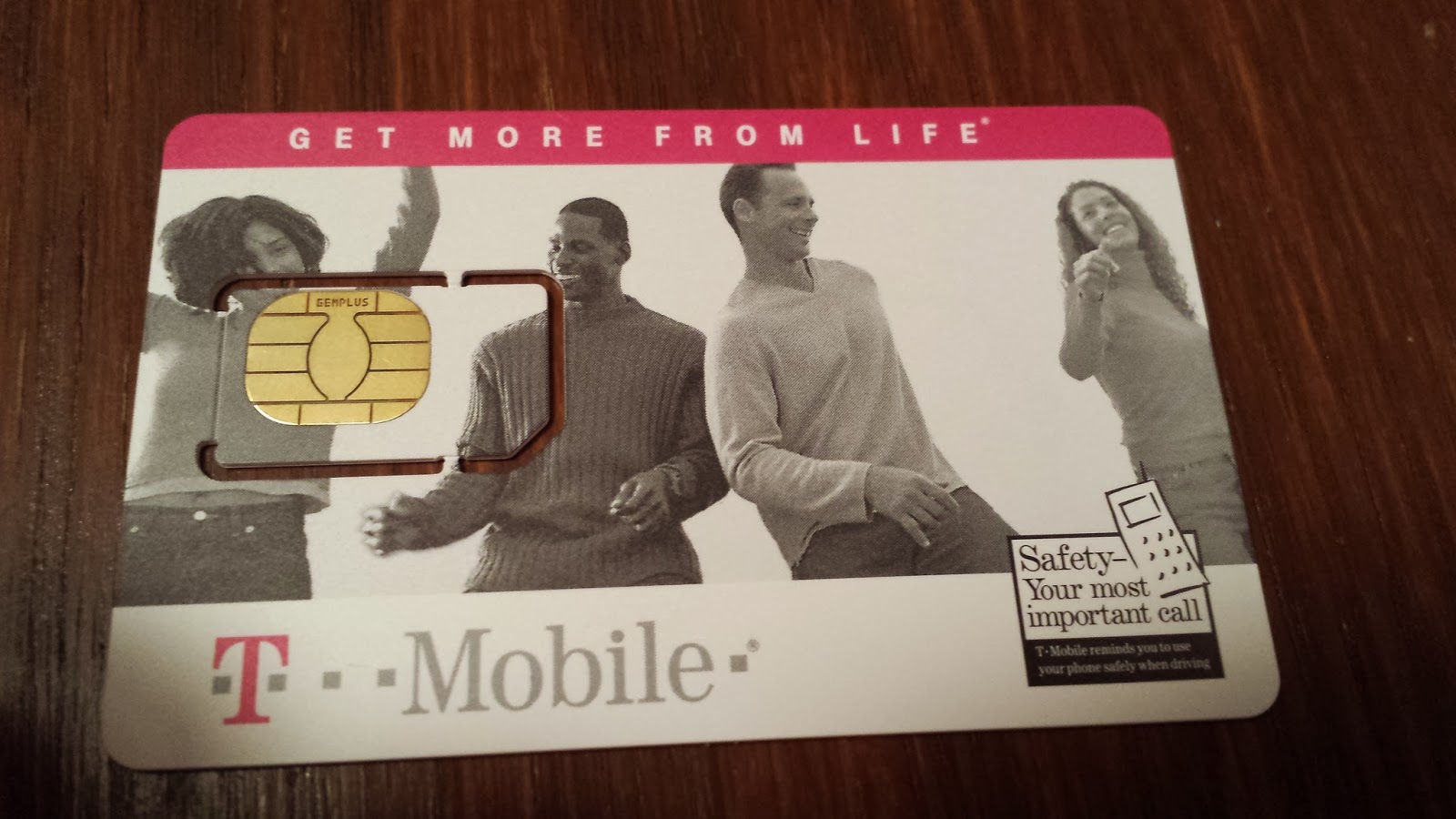 Flash forward to today.  Smart card technology is now 40 years old.  This middle aged technology is now in everyone's hand (the SIM card in phones issued by all wireless phone carriers around the world).  It is also in the majority of credit cards in Europe, but it is still in only the most elite bank customers wallets in the United States.

Now that several major retailers have had their payment card files hacked, their is an outcry from security experts to implement the "chip and pin" style payment systems used in Europe here in the States.  I have two responses to the whole idea of implementing smart payment card solutions in the United States: finally and no.

Finally, the American market is seeing the benefits of a technology that I was evangelizing 30 years ago.  My ongoing dalliance with smart cards has been a never ending lesson in the adoption of new technology.  Now that smart cards are just hitting their prime, the United States banking community is ready and willing to spend millions of dollars to update or replace outdated credit card terminals with newer credit card terminals.  That leads me to my second response.

No, we should not replace one outdated technology with another soon-to-be outdated technology.  U. S. banks have been testing NFC (Near Field Communications) technologies for years.  NFC is the generation after the chip in "chip and pin".  There is still a computer chip in your card that encrypts and protects your data.  NFC allows the card to communicate with the terminal without physically coming in contact with it.  NFC also allows your protected data to be stored in something other than a traditional credit card format.  One such alternative format is your smartphone.  And the technical world swings full circle, back to a solution that securely stores your financial, identification, or membership data and allows you total access to it through an integrated screen and keyboard.

If I had the venture capital, I would invest in the following future payment options.

Coin (onlycoin.com)  I would invest in integrating "chip and pin" and NFC capabilities into their existing card concept.

Isis (paywithisis.com)  I would invest in industry standards development for mobile payment solutions.

Pie in the Sky  I would develop a credit card thin card with an interactive flexible touch screen, NFC and "chip and pin" capabilities.

Today my fear is that in five years we will all be carrying smart cards instead of newer, more secure, and more adaptable payment and identification technologies.